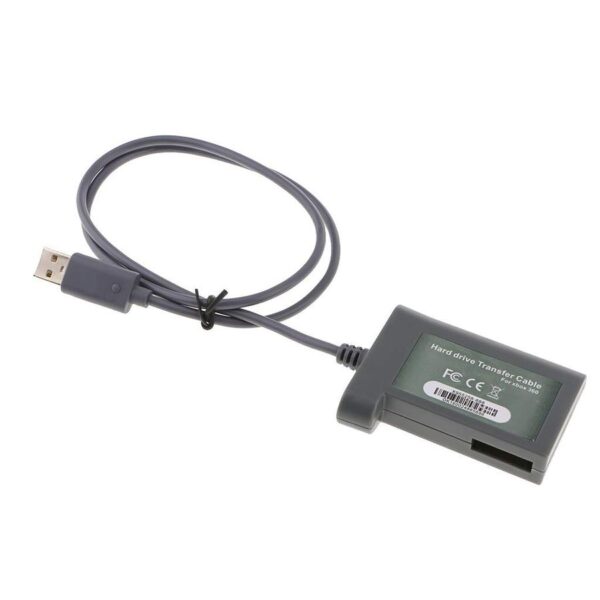 This lets you transfer content from your for Xbox 360 20GB, for Xbox 360 60GB or for Xbox 360 120GB hard drive. The transfer cable is for transferring content between computer and hard disc, but it cannot transfer data from one hard disc to another.

There are no reviews yet.

Only logged in customers who have purchased this product may leave a review. 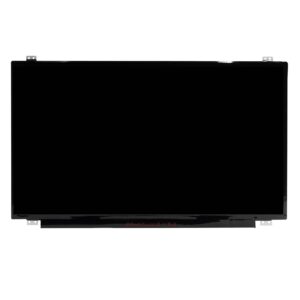 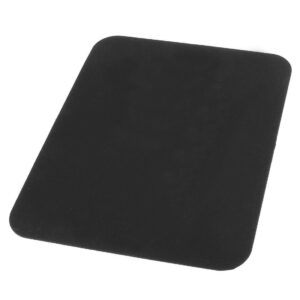 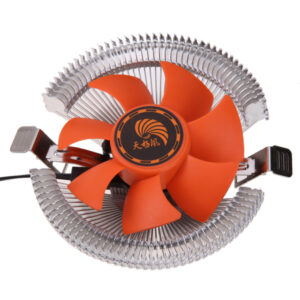 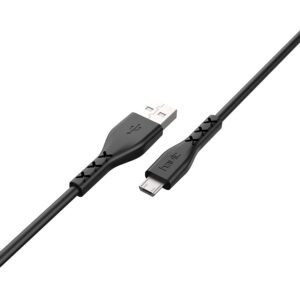 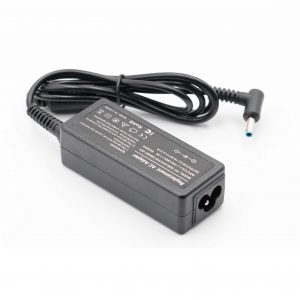 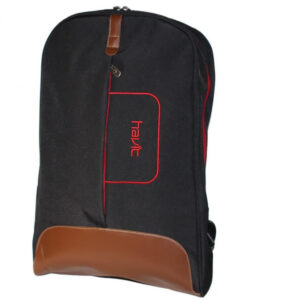 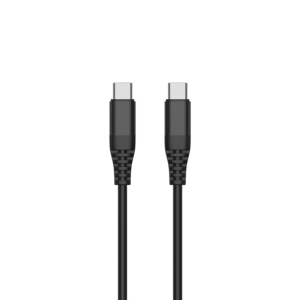 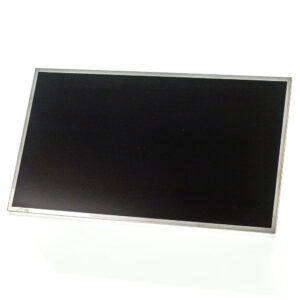 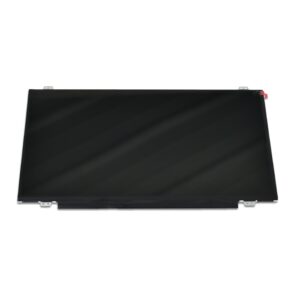